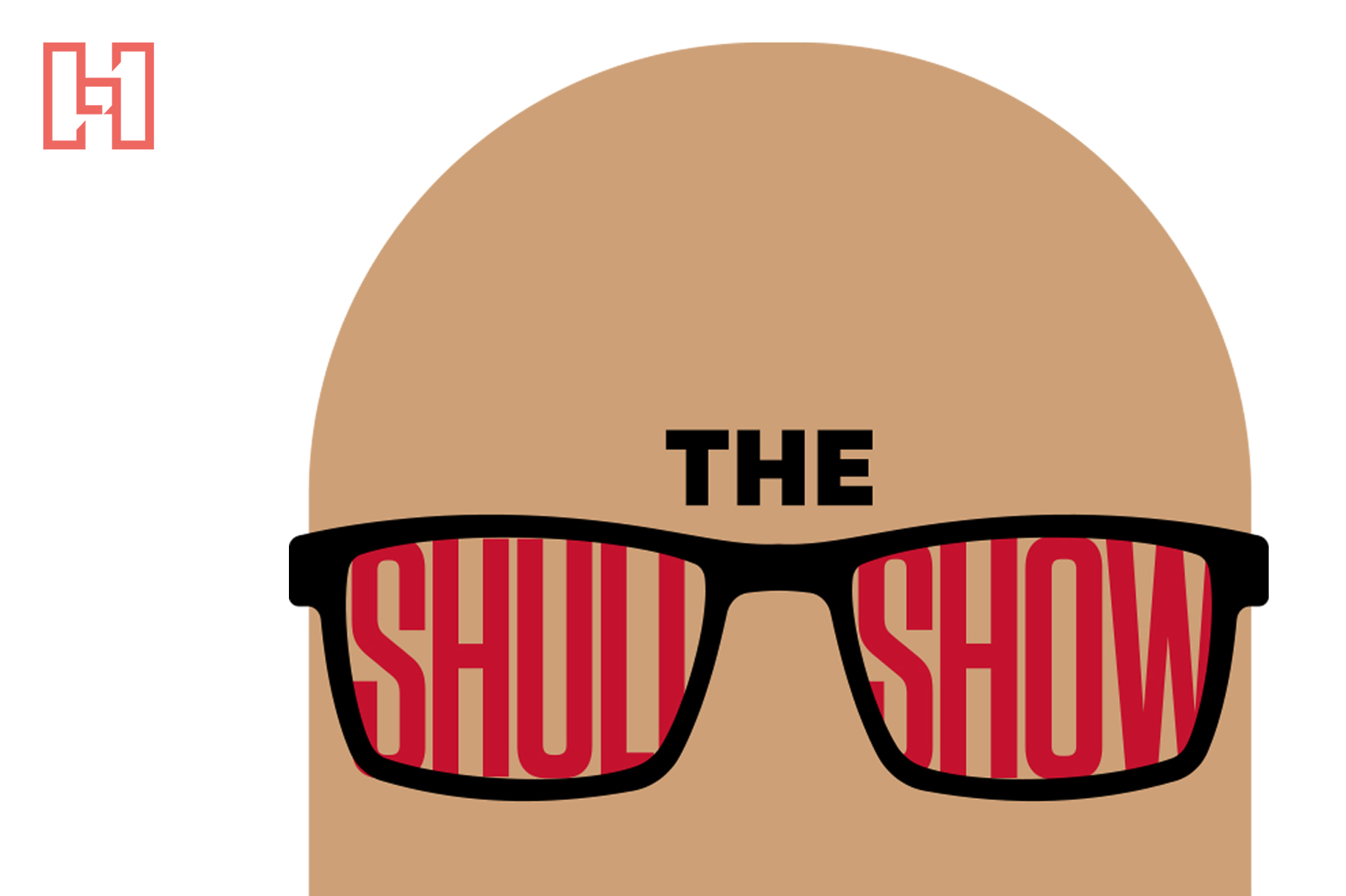 After almost two decades on The Howard Stern Show, fan-favorite Shuli Egar is branching out on his own and entering the world of podcasts with The Shuli Show. In this one-of-a-kind podcast, Shuli combines his stand-up comedy background with 15 years of experiences, stories, and interviews to create a show that is uniquely his own. Egar has been producing podcasts for fans on Patreon since February and is now taking the show to an even bigger audience with the help of Hurrdat Media.

“I’ve been a long-time fan of Shuli, so it’s a personal pleasure and honor to have Shuli, his family, and his team trust Hurrdat Media with The Shuli Show,” says Bill Hipsher, President of Hurrdat. “Hurrdat Media does a lot of great work, but being able to serve talented podcast hosts and content creators is one of the most enjoyable things we get to do. Adding a talent like Shuli, and one of the hottest new podcasts in any category, adds value to every podcast on the network. It’s a real win-win for us because we know that we are helping all the podcasters who trusted Hurrdat Media before Shuli while also elevating his already stellar podcast.”

After witnessing the success friend Adam Glyn and co-host Dax Holt had when launching their podcast Hollywood Raw with Hurrdat Media, Shuli knew it would be the right place for him too.

As for branching out on his own, Shuli said, “Imagine never swinging a baseball bat and then the Yankees draft you. That’s what I felt like going from no experience to being on Stern. I’ve had 15 years of bat-swinging practice, and I’m ready to play.”

“I’ve had the opportunity to work with three legends in radio: Howard Stern, Jay Thomas, and Scott Farrall. Those three had such a distinct style—all as original as you can get. Different shows and delivered differently, and you’ll never hear anyone like them again.” His show, Shuli explains, will be a tribute to what he’s learned from all three of them, combined with his unique voice. “It’s gonna be about a lot of things—a buffet of things I’ve learned over 15 years, experiences, stories. We’re going to have interviews with comedians, actors, and big guests, but we’re also going to talk to odd people and callers that are way more fascinating than famous people. I left a lot of money on the table to do it my way. Not to bash, but to speak freely. I’ve been waiting to do this for a long time.”

You can catch The Shuli Show live on Patreon every Tuesday with a paid subscription or listen in every Friday on the Hurrdat Media Network, as well as Spotify and iTunes. Click here for this week’s episode where Shuli takes a trip down memory lane as he talks about his mentor, the legendary Jay Thomas…and there might even be a surprise guest! Do you remember the sports you played as a kid? For many of us, that was our first introduction to athletic activities. Our parents signed us up for tee-ball, peewee football, and youth soccer when we were little, and we slowly worked our way up into intramural and... 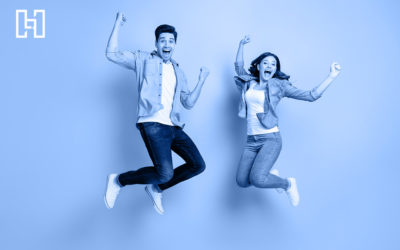