Hurrdat is ending its eight-year run as a feature documentary production company to maximize focus and resources toward areas showing the most growth. Effective December 31, 2022, Hurrdat Films will cease full-time operations.

“For the last eight years, Dan has done so much to help Hurrdat stay true to our mission of Storytelling that Creates Memorable Experiences,” said Bill Hipsher, President of Hurrdat. “He also helped me achieve my lifetime personal goals in the feature documentary space. I cannot say enough about what Dan has meant to what the company did and how our culture developed.”

The production company has two highly anticipated documentaries nearing the end of production. The Ironkids documentary and Raufeon Stots: Heart Means Everything will be completed and will be released in the latter half of 2023.

In a joint venture, Hurrdat will move post-production for both films over to Iroas Cinema, the new production company helmed by Dan Napoli, director of both films. Dan will finish his 8-year run with Hurrdat on Jan. 31, 2022. Friday, on Hurrdat’s blog, Napoli shared what this means to him and exciting news about what is next for him and Iroas.

Hurrdat will continue to produce video podcasts and may produce videos as part of a cohesive digital marketing strategy, depending on a client’s goals and needs.

Hurrdat was founded in 2010 and has grown to be a one-of-a-kind media, marketing, sports, and entertainment company headquartered in Omaha, NE. Hurrdat is the parent organization for trusted brands, including Hurrdat Marketing, Local Search Fuel, Hurrdat Media, Hurrdat Sports, Hail Varsity, and Hail Varsity Club. Visit hurrdat.com to learn more. 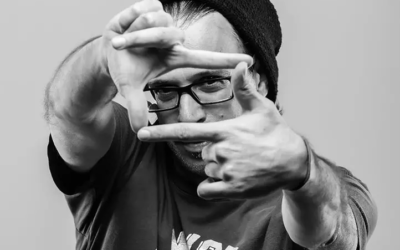 Over eight years ago, Dan Napoli met with Bill Hipsher to discuss potentially joining forces. Dan was well known for his feature-length documentaries, which Bill was interested in pursuing. Finding a way to bring Dan’s cinematic artwork into the agency would make a... 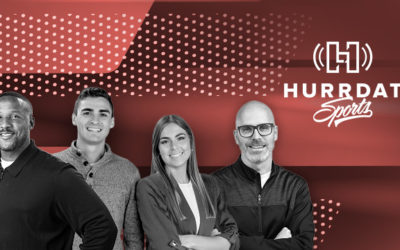 For immediate release: Sunday, December 4, 2022 Nebraska’s foremost authority on high school sports and recruiting, Mike Sautter, will join Hurrdat on December 5, 2022.  Sautter’s hiring comes on the heels of Hurrdat’s hiring of Damon Benning and the expansion of its...